In Search of Poetry

The series that started with Bewajah Mornings had now grown and the team was working on newer projects. We called out for audience to come for informal gatherings and not massive events. The idea of a fresh Dopahar, instead of a lazier one, to sit and listen to people with knowledge and talent, was a step further from the Mornings.

We had started on a journey to know more about Lucknow, from the small influence of Himanshu Bajpai and to take it a step further, we called Yogesh Praveen , the popular historian, to have a chat with us. Himanshu went live on the radio announced to the city and invited a new audience who was interested in knowing more about their Lucknow. The popular writer of the Lucknow Pustakmala series talked about the stories of the older times, the blend of culture in Lucknow, the aspects of communal harmony, the mixed pot that Lucknow has always been, the logics behind the Awadhi traditions and the root of our language and life.

He shared with us the stories of forgotten nawabs and another face of theirs, how art survived in Lucknow. The wit and humour of our poets and the sly essence of rebellion in the poetry of Lucknow and its writers. He also shared his love and with the team of Bewajah and how much he admired our work. 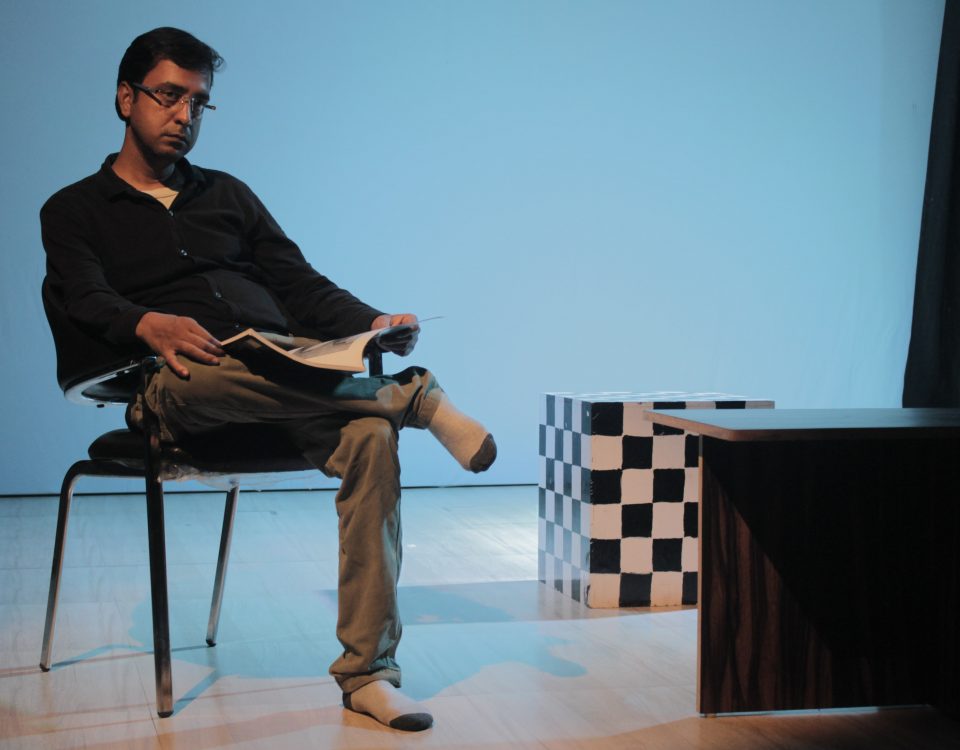