Can I use nonviolence in self-defence if someone attacks me? 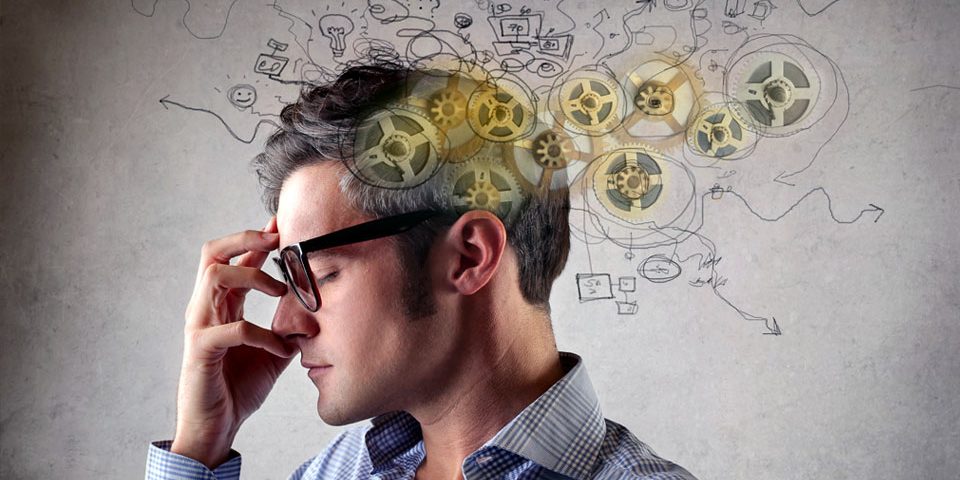 Are you an introvert? Do you run a business? I bet it takes a toll on you to keep things running smoothly. I am too, and to be honest, I’ve failed to maintain things running more than once. Being an introvert, in the society we live in, is an absolutely crazy deal in itself. Almost everyone around us is running to get somewhere. Most of them are loud and vocal. Everyone has connections and most methods of communication are almost instant. This society runs majorly on connections. You have to know someone in order to get something done. Everything happens at such rapid pace that we barely get time to recharge before the next thing on the list. The big question is, how do you survive in a world where everybody knows everybody and you know just a few?

1. The never ending desire to NOT answer calls.
Admit it, there is a never ending desire to not answer the phone, or not to make any calls. I find myself in this situation multiple times in a day. It sucks to see the phone ringing, and it sucks even more to find yourself in a  situation where you actually have to use the ‘Phone’ app on your phone. Ironically frustrating. As satisfying as it feels, not taking/making calls kills your business faster than anything else. Imagine being in a position where you need an information or an update and there’s nobody to answer.

Fix: Keep a pen and paper and jot down everything you have to talk about before making a call. When getting a call – RECEIVE IT, you’ll be surprised to know that 8 out of 10 times, it’s all in your head. If it’s too much information, politely ask them to email/text so you can answer in detail. If you genuinely miss a call, call back or leave a text.

2. Wishing that everything happened over emails/WhatsApp.
Really? Life’s not that simple. While you write an email and wait for a reply from a potential client, the other person has called them up and is already closing the deal over coffee or maybe in a board room. Majority of the world works at a quick pace, people go out of their ways to reach out to their clients. With the increase in people using email
marketing, nobody really pays heed to random emails anymore, no matter how productive you make the subject line sound.

Fix: Make a list of people to call each day, start with a few people. It gets easier with
practise. Try and set-up meetings at your convenience (at a place you’re familiar with) and
try not to keep a lot of meetings in one day. Keep some room between meetings to
recharge yourself. Once you have the client on board, it gets a whole lot easier than to sit
and stare at the screen waiting for a reply.

Fix: Introverts have this little secret they often fail to utilise. They observe and know a bit too much about the person in front of them. USE this knowledge to your advantage. When forced to make small talks, pick the topics of interest of the other person. This way, you can keep them interested without much effort. Try and keep things a little casual by sliding in a few topics in between work related issues. If you haven’t picked up any interest, there are a few universal things everybody likes to talk about – travelling, what’s going on in the city, politics and what’s wrong with the market.

4. Coming across as rude, arrogant or anti-social.
Introverts are not anti-social. We are a little selective about who we want around us. From our responses, people easily judge us to be arrogant, narcissist or anti-social. We’re not! Introverts usually avoid small talks, meeting new people or going through “what’s up” and other such meaningless talks, but we’re not anti-social. Try tickling our brains with something that we like, we’ll surprise you with informations you didn’t know existed. In a business scenario, nobody wants to work with the rude guy. If people don’t get the same energy back as they’re putting in, they slowly steer away from you. Lesser connections means lesser business for you.

Fix: Always keep a company that is good with people around you. Maybe a colleague or a friend. Smile more and speak out your opinion (unless it’s “shut up!”) Most people love to be validated, just hear them out and add to their conversations if not making an entire new one. Of course it’s exhausting but conversation is an art and it can
be mastered by practicing.

5. Doubting yourself and thinking that your work isn’t good enough.
By far the worst problem that I face every other day. I keep going over my works, my plans or my emails, only to procrastinate it in hope of something better. While I do this, there are many other who ‘just do it.’ Doubts kill so many opportunities and we don’t even realise it. People sell ridiculous things and make a fortune out of it just because they go ahead don’t obsess over it alone.

Fix: Just do it. What’s the worst that can happen? It won’t work out? Well then, try again. Don’t keep plans, ideas and other important things to yourself. You can’t build a product or service until you test the waters in the market.

Introverts have made it big in this world as much as extroverts; superstar physicist Albert Einstein, genius movie director Steven Spielberg and Facebook god Mark Zuckerberg are some well-known introverts. Remember that your product or your skills are of no good to the world, until they reach out to the world. People will realise you’re smart only when they will find out about it. So start making the effort today, be an introvert and be proud of it, but do not let it hinder in your work. Make some phone calls, mingle with some people and let them know you are what the world has been waiting for.

Tasveer Hasan is a Digital Marketing expert and a photographer. He’s the Founder and CEO of Naqshh which is a Creative Digital Marketing Agency based in Delhi. He occasionally suffers from a seminal outburst of words when the world overpowers too much of the hidden quarters in his mind. Otherwise, you would hardly hear him talk.

Note: This article was previously published on bookofhacks.com