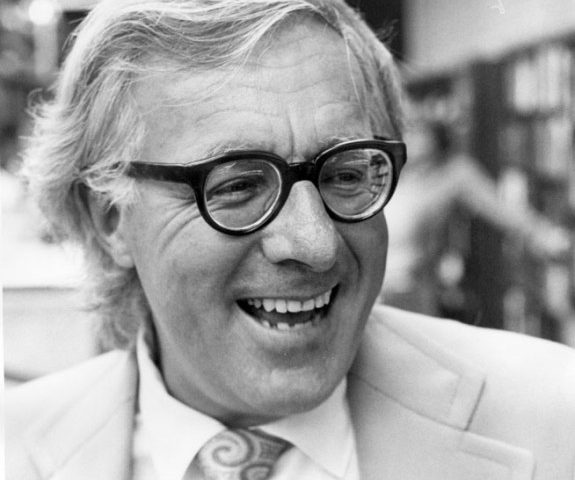 They came on a rainy night. We were huddled together in the living room, crouching on the sofa, sitting next to the fireplace or simply just lying on the rug, engrossed. They had ambers instead of eyes and smelled of kerosene not sweat. They snatched our friends and threw us out of the house. Their victims went willingly, despite our kicks and screams. The house seemed so alive engulfed in flames. The fire licked at its walls and crawled fiercely to the top like a desperate lover. 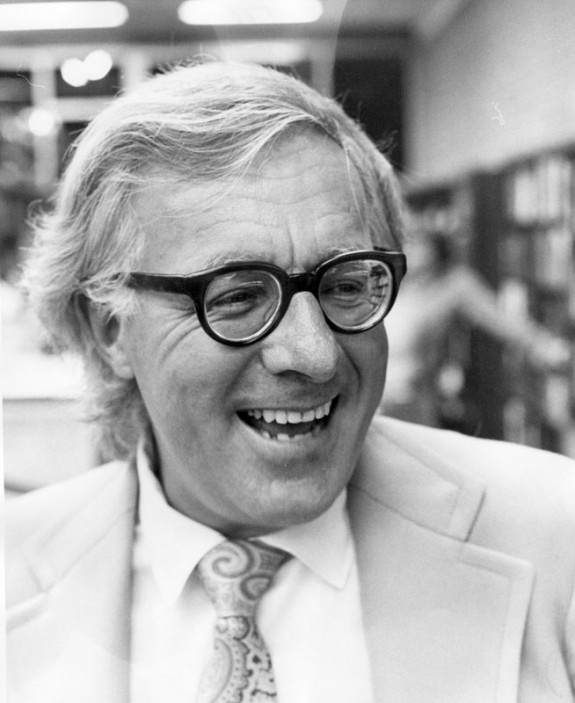 Every once in a while we come across a book or an author that defines the outlines of classics for us. On a personal level, I’ve realised that with a different genre at hand, I end up with a different perspective about things. These classics, these everlasting documentation of the human world, emotions, complexities and problems provides us with the search for more.

The distraught and the longing for the burning friends that I felt was the moment when I started reading Fahrenheit 451 by Ray Bradbury. The author took us in a world where firemen burn books, where the life in slow pace is not just out of date but also a crime. Being sad is also equivalent to a crime. Don’t think. Don’t worry. The leaders and people who make rules have designed the world according to our happiness. They don’t want you to be sad, they don’t want you to think, they don’t want you to question. Because thinking, worrying and questioning makes you sad. Learn how things work and don’t care about why they work. It’s a simple world indeed, where you don’t have to make decisions because someone has already made them for you. You don’t waste time in remembering the dead because it makes you wistful, even broken; and sorrow has no place in a human life. After all, our entire journey and efforts as a civilisation is to be happy.

Fahrenheit 451 is a classic by all definitions. The story of a fireman, named Guy Montag, whose sole job is to burn books and keep the world going through his small contribution not just keeps you intrigued, but also lures your mind to wonder about things that you may not. The idea that books can be a danger to an ideology or a certain administrative structure had been a prevalent theme in the early twentieth century. Many authors explored this idea, and after the world wars, we all knew how real it gets. Dictators don’t want you to read because then you will think, you will question and be a nuisance for them.  In Fahrenheit 451, the common public decides, with consensus, to ban the books. The legislation comes in afterwards and now owning or reading a book is a crime. The firemen don’t just take them away, they burn them and the house where they belonged.

The scariest thing about the context of the story is when Chief Beatty starts to explain how the hatred against the books started. He explains how people initially stopped reading—books were cut shorter and shorter, until they became essays and synopsis, crunched to be a newspaper column, then shortened to a paragraph with time, until the information was reduced to a single line in a digest. News was reduced to sensational headlines and ignorance to information and language became a trend. Ray Bradbury talks about a world, which we can see easily building around, growing and expanding like an organism slowly taking its form. And it’s scary. Not because that we might be marching to that dystopian future where books and porches and slow driving are things of an old age, but in that world we see a glimpse of the deterioration of society. In the rush of being happy, we are getting rid of things that upset us, forgetting that when we are upset, we are thinking, questioning, exploring and knowing. We are discarding that knowledge because it comforts us. Because we don’t want to stir the population and get them agitated over anything.

Beyond this important message to human kind, Fahrenheit 451 is an excellent account of what books are, how they make us. How standing at a place and trying to see and observe is far more meaningful than rushing past a two-hundred-feet billboard at the speed of a hundred-and-twenty because at that great speed you would miss out on the message. It’s nice that Fahrenheit 451 is a small book, though, it feels compressed. It’s an even more delightful read if you go through it slowly.

Trivia: If you’re a fan of Neil Gaiman, you can check out this video on what the author has to say about the profound writing of Ray Bradbury.