Rumblings from the Rubble 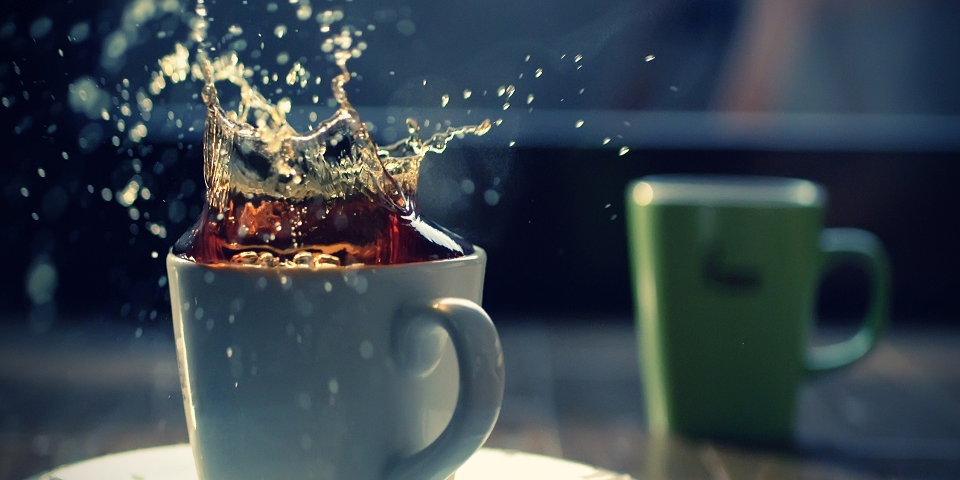 Life is silly. All of it has to do with dying eventually. I mean look at your younger self. The four year old bundle of energy. It doesn’t exist anymore. Does it? It’s as good as dead. At the most you can look at those old photographs, trying to recall what it was like to roll in the sand, pluck flowers from the garden, stare goofily at the sun, make paperboats, learn ABC or whatever it was that you were doing when your were four. You may try to capture the essence of your four-year oldness through nostalgia and memory. But you can’t really “be” the same four year old in mind, body, spirit and all. So, technically speaking, you as a four year old are dead and gone. We may be experiencing human equivalents of cosmological red-shifts and leaving behind our very own cosmic background radiations- who knows? And this keeps happening “all the time”. Mind you- all the time. Put another way, darling, you are dying every second. Should we be happy or sad about it? I don’t know.

But, thinking about existence in such terms makes it tough to deal with the world, as social forces have come to shape it. Crisis of existence does make you question, if it’s worthwhile to spend energy in pursuit of life (or death) as we know it. The Sisyphean pain of it all- learn and earn and burn away- daah!

Maybe, we live to outlive and outgrow our own selves constantly. In our puny little existence and teeny-weeny neural networks, we try to make sense of it all. But, nobody’s gotten there. Anyhow, the writer who wrote this fuzzy piece and the reader who read it, are both dead.