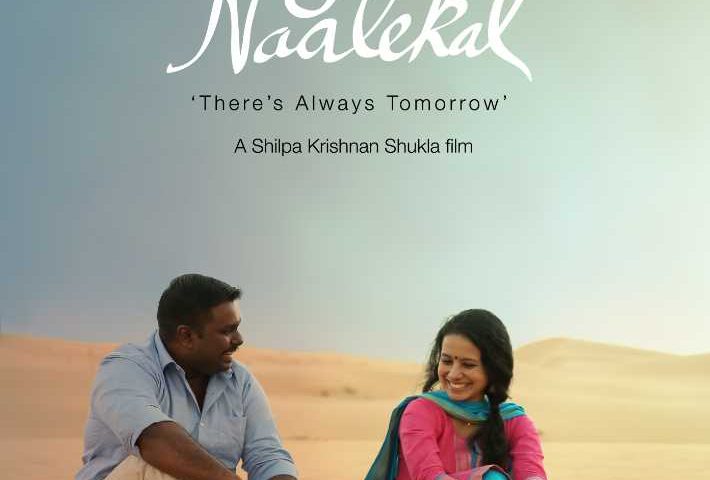 “It is an absolute human certainty that no one can know his own beauty or perceive a sense of his own worth until it has been reflected back to him in the mirror of another loving, caring human being.” 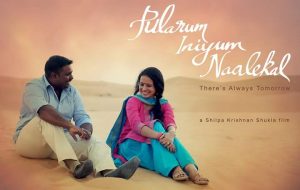 A foreign land with picturesque locales, pleasant-seeming weather happens to be the backdrop to the chance meeting of a once romantically-involved couple, years after settling down into different lives and places.

In the process of loosening their underlying awkwardness about the times that once were – Durga and Anthony – start opening up with polite conversation and a subsequent trip around the town. Little did they know that it’ll end up helping them letting go an innocuously-stuck past along with briefly rediscovering “an old friend” in themselves and a refreshed affection for living.

From discussing their individual husband-wife alchemy, concerns of post-natal parental issues to the future of children in the kind of world we’re living in; to idiosyncrasies they love about their spouses, and longings to be more with their lives. Their dialogue is personal, absent of melodrama and is potent enough to be the film’s backbone; and even more so when it is derived from everything that constitute “life.”

It shan’t be a hyperbole to state that the target viewers (presumably the age-group of the protagonists) would receive it with open-arms for such genuine-characterization and storytelling.

The casting of Gayathri Gopal and Balaraman Kunduvara as protagonists – the former with the most-expressive pair of eyes and the latter with his rather evolving-style of emotiveness – display a great chemistry; faint-reminiscent of films like – “Lost in Translation.”

What’s further enriching are the picturisation by Mathew Jenif Joseph especially with those well-framed post-card shots of Abu Dhabi, and the mellifluous Carnatic-fusion score by B. Prasanna – the regular-collaborations of writer-director Shilpa Krishnan-Shukla, who is yet again presenting a matured, relatable compassionate tale of friendly drama combined with the personal catharsis, where the language is thankfully not a hindrance – quite evident for this recent recipient of “Best Foreign Film” at this year’s Nevada Film Festival.

At the culmination, I found gently smiling to myself only wishing that anyone who’ll be watching it shall be smiling, too.

An Engineering Graduate and a Management Professional, Tanay Chaudhari became an “admirer of celluloid” much earlier in life. Starting a decade back, the picking up of film-making variants gradually gravitated into a sincere interest of writing reviews on parallel and popular cinema. His film reviews are regularly being published for past five years in print as well as on popular websites, earning him a recognition as a writer and even an award.